This is a personal piece I made for me and my friends. My boyfriends started a small homebrew role-playing campaign. We’re 3 players, playing Pathfinder, no magic. No priest, no mages, no sorcerers…

Instead, all we are authorized are Psionic classes. Which means we’re supernatural, mind-blowing (literally) people!

The first character is Claire, she’s a barbarian/aegis. She’s very small and weak looking, but her emotional strength goes straight into her character stats, making her the big muscles in our team. She’s also the brain of the situations.

The second character is Stoic, he’s a pure psionic Wilder and he’s scary. He always outplays everyone, can see the future and has a dual personality. He switches from the coldest person to the youngest / most immature one you could ever imagine.

The third character is Isaac, he’s the one I am playing. He’s a Marksman with some mental issues (he has an imaginary friend) and believes all his superpowers come from him (his name is Jerry). He’s very down to earth (ironically), hard to spot, but can see basically anything. 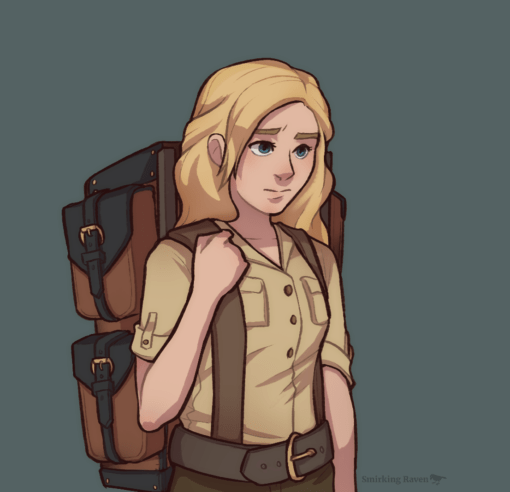 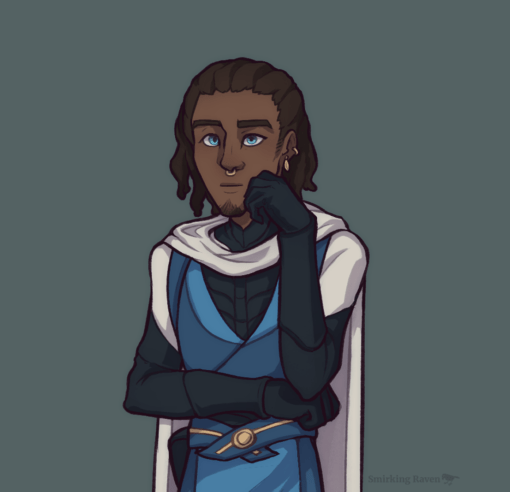 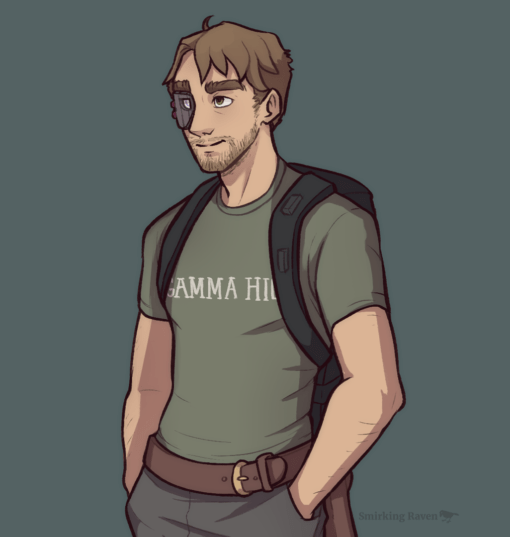