The Ice Wizard is finally done, after much time being sick and busy. My drawing took way more time to do than it should, but it’s now finished.

His nickname is Frigid. He is known for his cold bolt and cold attitude. It’s the recent Dungeons and Dragon character I designed.

As of now, he played part in 2 campaigns. I planned on doing an Ice animation around his hands for a better cold effect but decided the drawing was already nice as he is. 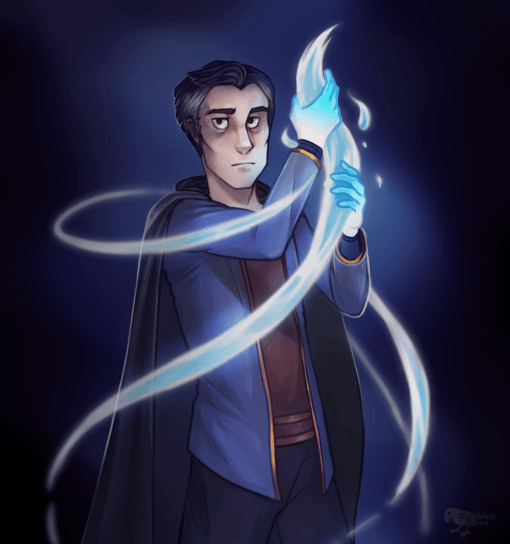 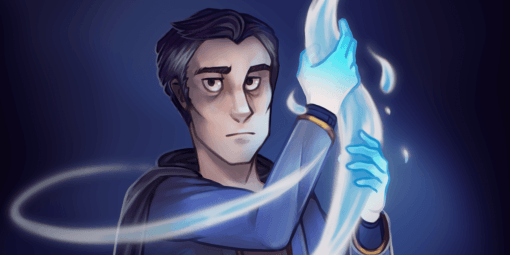 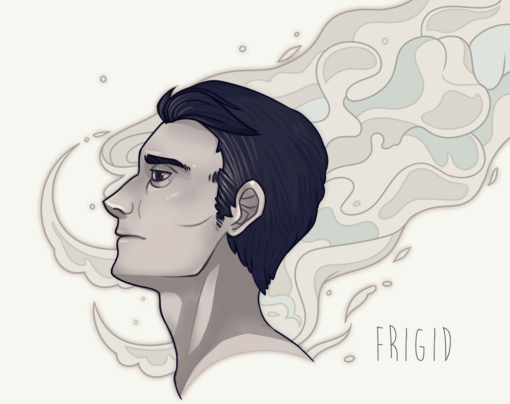