So, with my friend, we’ve been put through an assignment where we had to draw a concept sheet for a completely new character of our creation.

I had the idea of taking my character, Béatrice, and make a male version of her.

I was really surprised at how much meaner of a look it gives to a male character. I also had to think of an alternative version of its clothes, giving out the same vibe but in a more masculine way. 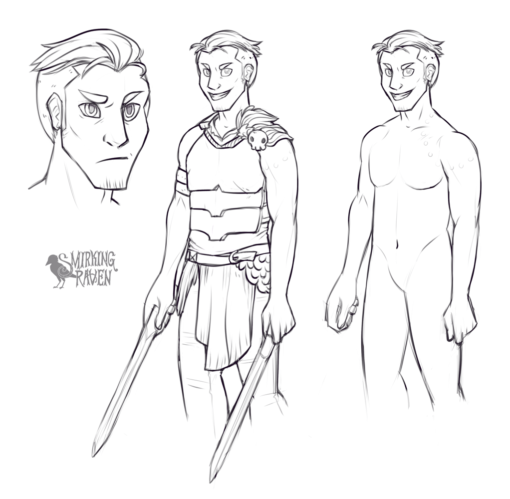 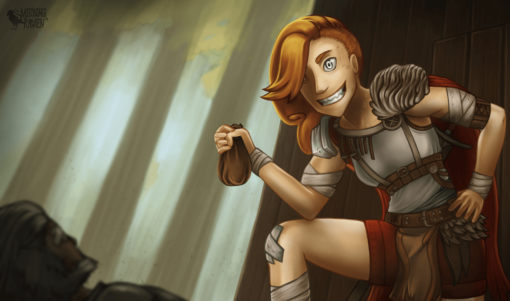