I play roleplaying games a lot with my friends. Right now, we’re playing a team of superhero characters, as I’ve drawn them. I’ve written a small description for the 3 :

Lucas, AKA Phoenix: He summons fire from his tattoos and can fly, a power inherited by a very popular hero, but also really love original comics and hates “reinterpreted materials”.

Mia, AKA Astral Lady Bug: I play as the young girl with the big insect robot she summons from her brain. She created it from her obsession over the Avengers of their universe, where there’s an insectoid character.

Kate, AKA Bloodrush: She was an ugly girl who became some kind of vampire-ish character, she’s unkillable and attacks with her bones and blood. 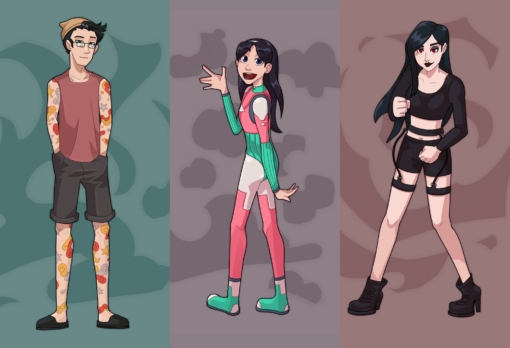 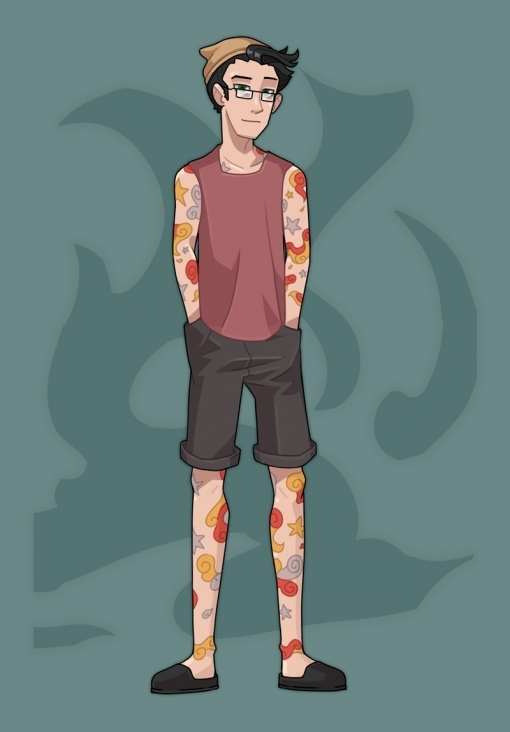 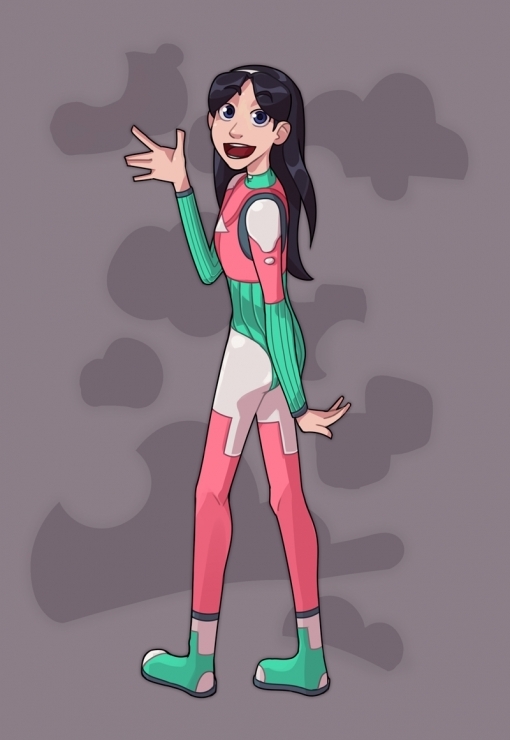 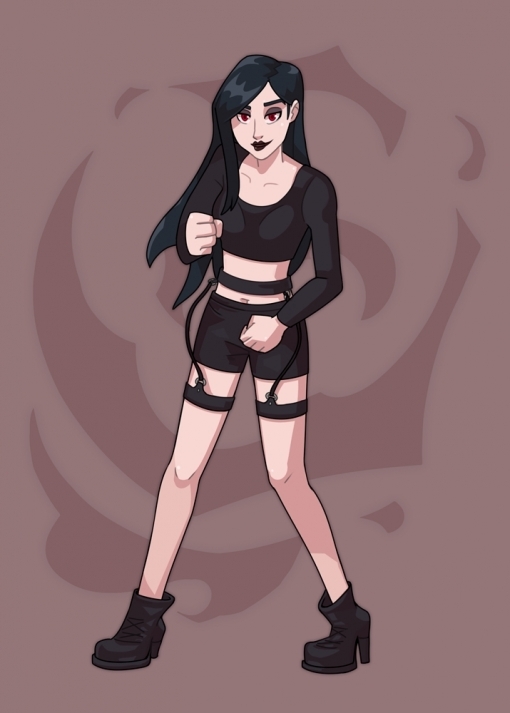 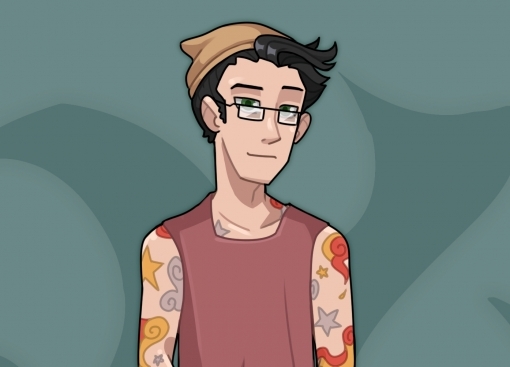 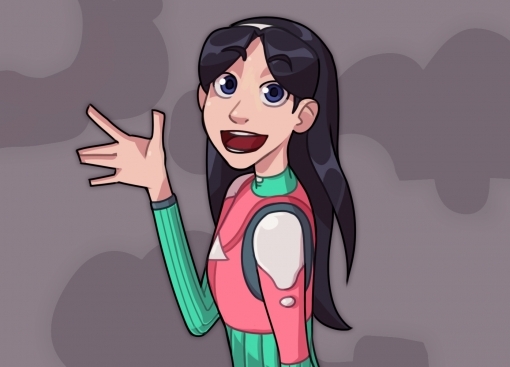 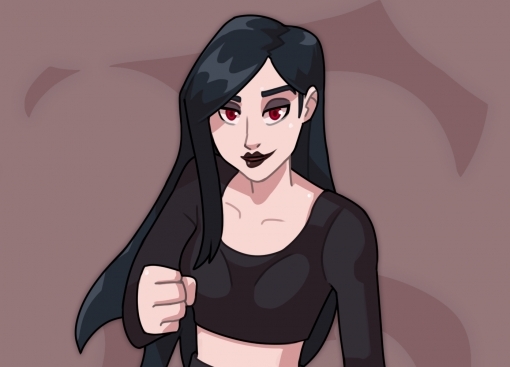 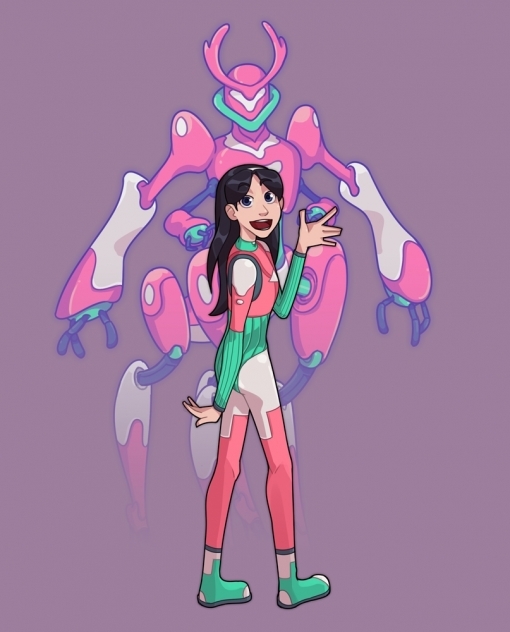 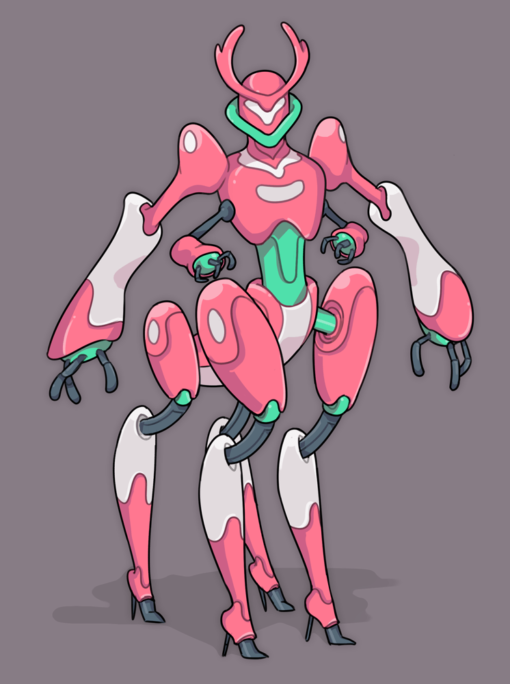 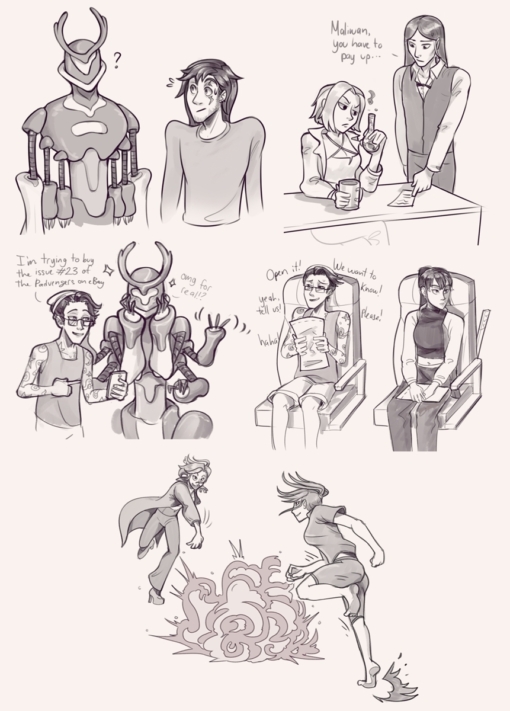